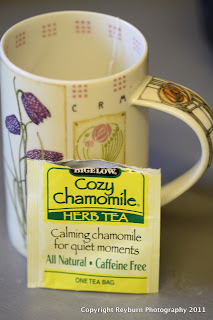 I was an inspiration to someone today.

It was amazing. Maybe it's this sunny weather that brings out all the happy people and compliments (I'm sure that's a huge part of it), but I was powering along today and ran past one of the many men-with-dogs (it's always the middle-aged to older guys who are walking their dogs when I'm out for a run), and we gave each other that sideways nod/tilt of head. You know, the one that can mean "Well, we're both here and we're not sure we want to be, but we're in it together" or "This weather is rubbish and I'm not awake yet, but I recognise you" or "I salute you, fellow walker/runner"! Anyway, I got one of those from him and thought that was perhaps all, and just as I was about to pass he said, "Wish I could go like that!" I was momentarily dumbfounded (and not really prepared to have long conversations as I was running and focusing on breathing), but I shouted back as I went past, "One day at a time!" 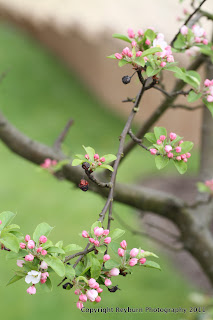 That's the lesson I've learned so far.  It truly is one little day at a time. It is a montage. It's not just weeks and months but years of day after day.  Of going a little farther or running a little more or trying something a little different.  Like seeing the buds on the trees that soon become full blooms.  In some ways I wanted to stop and say to that man, this is 113 days on. The first day I just went out for a little walk - and some days of the process I only walked 5 or 10 minutes.  Although I've learned to manage it much more, I still have chronic fatigue and have to watch my energy. I'm also extremely competitive and have to balance out against my own self.  And it's only in the last 20 days or so that I've begun to run at all, even in the smallest way.

But he just saw where I was today - pounding down the track, one step after another, apparently making it look so easy and continuous. Well, I sure appreciated his comment. It kept me going a good bit further than I probably normally would go. I'm learning that it really is all in the head. As soon as I think, 'I don't think I can go on anymore', my legs immediately slow down and sometimes stop. It's absolutely fascinating.  I'm not a proponent of 'think it and you can do it' (because no matter how hard I think I can run a marathon this morning, it just wouldn't happen), but it's definitely incredible the power that the mind has over the body. 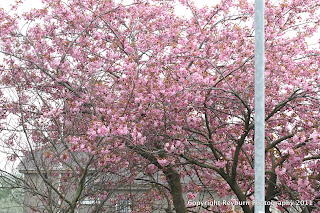 Tonight I'm having a cup of warm, comfortable, light, ready-for-sleep chamomile tea. The kind of tea that they used to brew pale (it's a pale tea even when steeped long), and serve with milk to children so that they felt like grown ups, drinking 'proper tea' from mugs.  Well, I have no problems drinking this childlike tea, because I am fairly weary and would like to sleep like a child (not the kind that tosses and turns and runs to his parents' bed in the middle of the night, but the kind that falls dead asleep on the couch and never wakes up even when lifted and deposited into their own bed).  Chamomile (also spelled 'camomile') has an almost minty aspect, and yet a lemony, flowery taste as well. It's soothing, like someone speaking softly and quietly just before bed.  It's calming, and I'm glad for it tonight.  I have had a very full week, and am off to my bed soon. Just as soon as I finish this cup of chamomile tea.