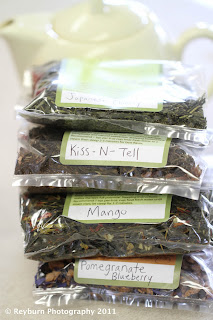 I bought the White "Kiss And Tell" Tea simply for its name. I do love a white tea, but I knew absolutely nothing about this one other than that any tea with a name as mysterious and beautiful and clever as that had to be good. I thought it would taste a little like a wink - cute and surprising and joyful.  And it certainly did.  White tea doesn't have a great deal of caffeine, but what it has it gives generously.

Today (Saturday) was Jim and Jenny Knox's wedding day in Indianapolis.  I spent the day with cameras in hand and slung over my shoulder, having the most beautiful time with some incredible people. I love weddings so much. I've said it before, and I will say it again and again: a wedding is a day where everyone is at their most beautiful, and the most disposed to be happy. Which leads to some very, very fun photographs.  The slightest comment has everyone in fits of laughter, and sometimes words aren't even needed.  As C.S. Lewis puts it, "I divide the causes of human laughter into joy, fun, the joke proper and flippancy. 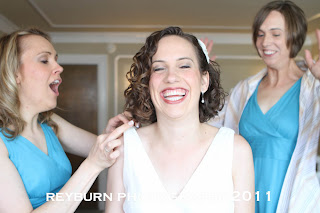 You will see the first among friends and lovers reuniting on the eve of a holiday. Among adults some pretext in the way of jokes is usually provided, but the facility with which the smallest witticism produces laughter at such a time, shows that that's not the real cause. What the real cause is we do not know. Something like it is expressed in....that art which the humans call music, and something like it occurs in heaven."  (Screwtape Letters)  This is absolutely true at weddings. It's not just happiness, it's deeper: joy. 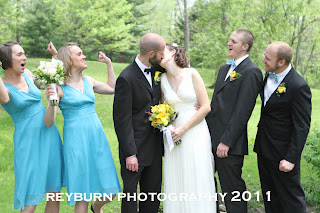 So, after a day of joy, and white dresses, and first kisses, and beauty, Heather and I sat down with a cup of white kiss-and-tell tea. We talked and drank and enjoyed and were very impressed with this flavourful and charming tea. We used the wedding teacups of an elder's wife in my church in Scotland - she gave the to Heather when she used to live in Scotland.  It was fitting that we drink that tea in those cups on that day.  The tea is light, pink, and with no aftertaste or bitterness of any kind. It is truly joyous and sparkling in every cup - I know, because I drank four cups of it.  And I also know that my expectations of it being a little surprising came true too: there was more caffeine than I expected, and I lay awake for at least an hour or two as a result.  Of course, I had plenty to do - I opened up the computer and edited more amazing wedding photos - but that tea definitely had a little wink in it. 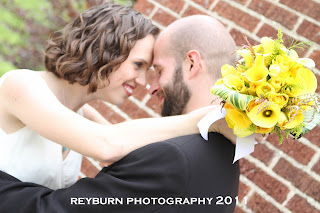 I did take a short walk later in the day, when the sun was going down, but I made sure to keep it light, too.  It was a full day and I was looking forward also to a day of rest on Sunday.